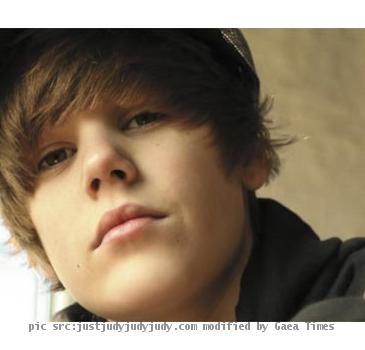 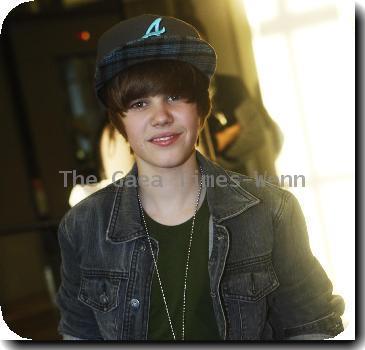 LOS ANGELES (GaeaTimes.com)- It was a night of grandeur, felicity, glamor and fanfare at the Nokia Theater in Los Angeles last night as who’s who of music fraternity walked the red carpet at American Music Awards 2010. The celebrities dazzled in the event with their gorgeous dresses, performances and some of them won their much coveted award. Teen sensation Justin Bieber nabbed four music awards for Favorite Pop/Rock Male Artist, Favorite Breakthrough Artist, Favorite Artist of the Year and Favorite Pop/Rock Album for his “My World”.

The teenage heartthrob played his new single from his ballad “Pray” and entertained his audience. The teenage star showed that he is a great performer as the audience went crazy listening to his song and in the end the crowd rose to their feet and gave them standing ovation. Justin Bieber even joined Katy Perry in her song “Fireworks”. While speaking about the song “Pray” Justin Bieber previously said that it is a very uplifting song and very “motivational”. The “Baby” singer said that the song comes from the heart and its very “beautiful. The singer said that he thought of legendary singer Michael Jackson’s “Man in the Mirror” when he wrote his song.

“Pray” will be found in the third album release in the year and it will have acoustic version of his song “Baby”. While receiving the first award, Justin Bieber gave a thanksgiving speech where he thanked Michael Jackson as without the King of Pop none of them would have been there in the show. He then showed Michael Jackson’s famous moon-walking step on stage and about his co-nominee Eminem he said that he has singing Eminem’s song since he was three year old.