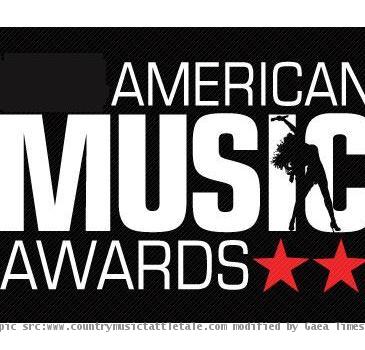 LOS ANGELES (GaeaTimes.com) — Although it might be his first time at the American Music Award, Justin Bieber made his mark by sweeping away four awards, including Artist of the Year.

The 16-year old Canadian singer, who is the youngest performer to ever win the Favorite Artist of the year, invited mentor Usher to join him onstage while accepting the award. Bieber also won Favorite Pop/Rock Male Artist, Favorite Pop/Rock Album and the audience-voted T-Mobile Breakthrough Artist award. On receiving the award Justin commented -

I come from the smallest town in the world of like 30,000 people and I never thought this was possible,