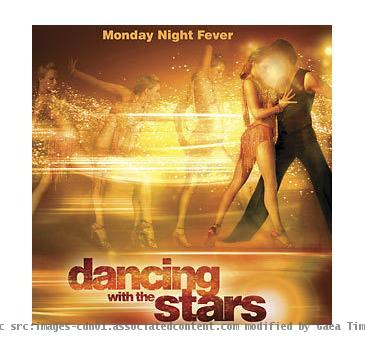 LOS ANGELES (GaeaTimes.com)- “Dancing with the Stars” season 11’s finale saw some spectacular performances by the contestants. Last night the audience saw three finalists, Jennifer Grey, Kyle Massey and Bristol Palin putting in their best effort to woo the judges and also the audience to get their much coveted mirror-ball trophy. “Dancing with the Stars” 2010’s final episode saw Jennifer Grey giving flawless performance and getting perfect scores from the judges on ABC.

Jennifer Grey danced to the beats of “Do You Love Me” from “Dirty Dancing” in the first round of “Dancing with the Stars” 2010 and the audience cheered for them as they finished their dancing. In the second dance Len Goodman gave a standing ovation and Bruno Tonioli praised and said that he wished he had “11″ on the scoreboard! He also said that the whole attempt was brilliant. Jennifer Grey told Brooke Burke that she discovered her passion for dancing once again after appearing on the show and it would be “amazing” if she wins this competition. Carrie Ann Inaba was so impressed that she hugged the “Dirty Dancing” star and said that it was the meaning of redemption. The ABC viewers saw Kyle Massey dancing a fox trot and free style. After the performance the pair received 56 out of 60. Judges unanimously gave him the title of the Fresh Prince of Dancing With The Stars’.