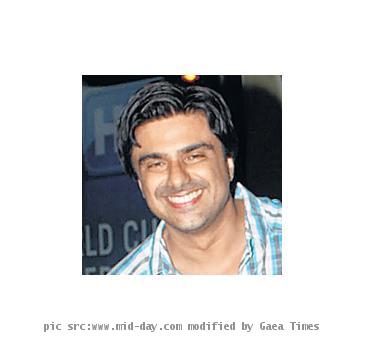 MUMBAI, INDIA (GaeaTimes.com)- With every passing day, the drama in the “Bigg Boss” house is getting all the more heated up with a new development that keeping the regular viewers of the Colors reality show glued to the television screens. As if the much-anticipated entry of Hollywood bombshell Pamela Anderson was not enough to ensure eyeballs for the show, the makers of the show came up with a startling new twist that involved the eviction of two contestants, Dolly Bindra and Sameer Soni. The duo was shown the door in the reality show for being involved in an ugly altercation and breaking the rules of the “Bigg Boss” that prohibits any kind of physical violence.

During last night’s episode of the Colors reality series, the argument commenced when all the contestants had to participate in a PT task that was assigned to them by ‘Bigg Boss.’ However, things soon take a drastic turn when Dolly Bindra gets involved in a heated verbal row with co-contestant Shweta Tiwari and starts hurling abuses at her. Soon, Sameer Soni was seen intervening in the fight but he hardly ends up acting as the peacemaker as his tussle with Dolly Bindra takes an ugly and violent turn.

Although the episode in which Sameer Soni and Dolly Bindra are evicted from the “Bigg Boss” house has not been aired as yet, sources have confirmed that the duo have been asked to leave the show owing to their violent behavior. The reality show have already garnered many eyeballs for the grand entry of ‘Baywatch’ babe Pamela Anderson as a special guest.

Wipro Infocrossing to set up new data centre in US

BANGALORE - Wipro's IT infrastructure management services subsidiary Infocrossing will set up a new ...