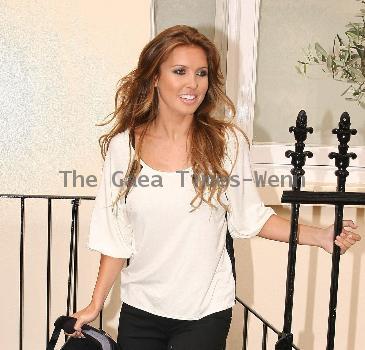 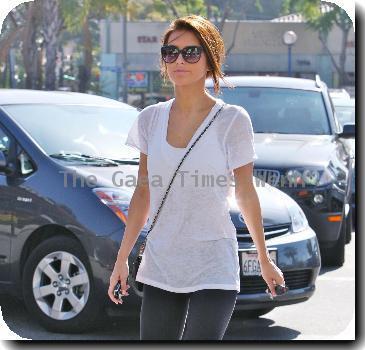 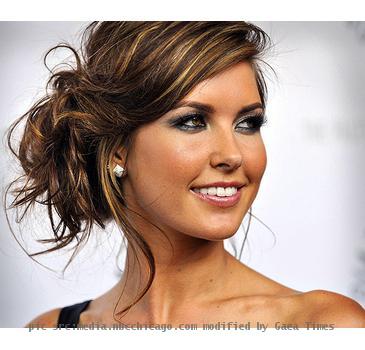 LOS ANGELES (GaeaTimes.com)- It seems hogging the limelight has become a habit for television personality Audrina Patridge. After her recent stint on the ABC reality series “Dancing with the Stars,” the television star is all set to make waves with a new reality show that would be featured on VH1. Despite the fact that her recent elimination from “Dancing with Stars’ might have come as a rude shock to her large number of fans, there is some reason for them to rejoice as “The Hills” star would soon be back on the small screen with the VH1 reality series focusing on her and her family.

Following her elimination from “Dancing with the Stars” this week, Audrina Patridge confirmed to reporters backstage that she has signed a new contract with VH1 for an upcoming venture that would feature her along with her family. While revealing details of her latest project, the 25-year-old television personality added that talks for the show were on since last year with producer Mark Burnett and the filming of the reality series is scheduled to commence from early next year. A visibly delighted Audrina Patridge also went on to say that she is thrilled about the latest venture with VH1 while adding that she is eagerly waiting to start shooting for the movie along introduce her family to the world.

Although Audrina Patridge is extremely excited about her new reality series, she was indeed a bit taken aback by her shocking elimination from the eleventh season of the ABC reality series “Dancing with the Stars.” Despite being sad about her oust from the show, the television star added that it was indeed a good experience from her.