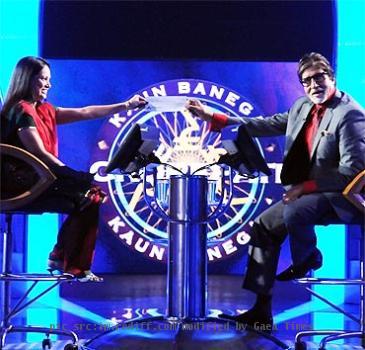 MUMBAI, INDIA(GaeaTimes.com)- For Rahat Taslim, a housewife from a small village in the state of Jharkhand, appearing on the popular reality show “Kaun Banega Crorepati” was in itself a huge challenge. The 37-year-old old homemaker who sews clothes and gives tailoring classes to supplement her family’s meager income, however, defied all her fears and not only appeared in the hit reality show but also went home richer by a whopping one crore! Rahat Taslim has become the first winner of the total prize money in the current season of ‘KBC’.

The woman hailing from the small village of Giridih in Jharkhand, has faced many hardships in her life and owing to the constraints of her family she could not even complete her education. The homemaker toiled to make end meet with her family of two children while her husband works with the Mica Trading Corp of India with a meager salary of Rs. 6000. However, things were all set to change with her run on ‘KBC’ where she answered all the questions correctly with much confidence to take home the whopping amount of money. While talking to reporters following her win on the reality show, Rahat Taslim revealed that her main aim is to now use the money for providing a better education to her two children and making sure that they have a better life.

Even host Amitabh Bachchan was all in praises for the homemaker from Jharkhand and said that Rahat Taslim indeed played like a master in the reality show without any hesitation or fear until she reached the 50 lakh mark and later went on to crack the million dollar question.