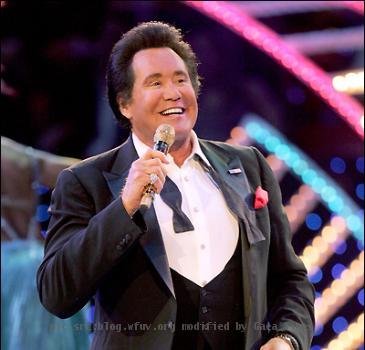 LAS VEGAS (GaeaTimes.com) — Wayne Newton, a.k.a Mr. Las Vegas has finally relocated a private plane in his lawn which he had previously abandoned at a Detroit airport three years ago.

When the plane was damaged, Wayne left it at the airfield, as the cost of repairing would have been too high for him. Now he has finally paid off its storage fees last month and had it shipped to his Casa de Shenandoah estate in Las Vegas.

According to reports, the plane was disassembled while it was being transferred from Michigan to Nevada. It was later reassembled at Newton’s estate.

The $2 million plane is now the second debt that Newton has wrapped up. It has been also reported that Wayne just settled a $500,000 debt with his former pilot.

LONDON - A Californian couple have been declared the world's tallest man and wife. Guinness Worl...

'Rooney knew he had made a mistake,' says Fergie of contract dispute

LONDON - Star striker Wayne Rooney knew that he had made a mistake when he took on the management of...

Rooney's 'Auld Slapper' hooker denies having sex with him