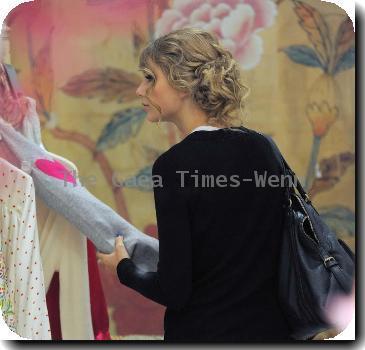 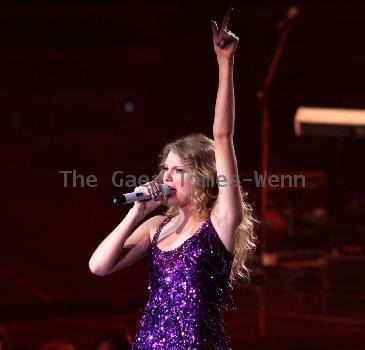 KENNEBUNKPORT, MAINE (GaeaTimes.com)- All the die-hard fans of country music singer Taylor Swift are already aware of the fact that the singing sensation is all set to release her third studio album “Speak Now” late next month. Even before its release, the upcoming album has been making headlines and the ripples that it has already managed to create lately might play a significant role in ensuring that the yet-to-be released album is able to achieve the stupendous success that her earlier ventures have received. Although the anticipation surrounding the forthcoming album was immensely high since the first single “Mine” was released earlier this month, the hype engulfing Taylor Swift’s latest album escalated to a different level altogether when the music video of “Mine” was released on Friday in the town of Kennebunkport in Maine.

Taylor Swift’s “Mine” music video made its debut in a special event that was aired live on CMT at 8 p.m on Friday night. The special event which spanned over 30 minutes featured the “Fearless” singer talking about the location where the ‘Mine” music video was shot while the viewers were in for an added treat as some of the behind-the-scene footage of the video was also shown. Later, the country music star went on to met former President George H.W. Bush who resides nearby along with his grandchildren.

All the ardent Taylor Swift fans who really can’t wait to grab a copy of the upcoming album “Speak Now” would have to wait till October 25, 2010 when the album is slated for released. Until then they have to be content with the new music video of “Mine” that was released yesterday.