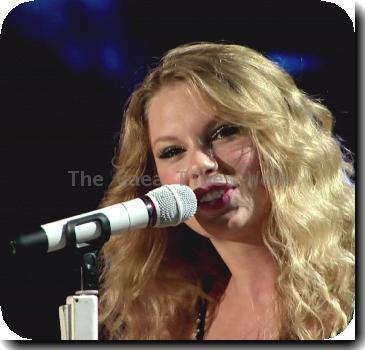 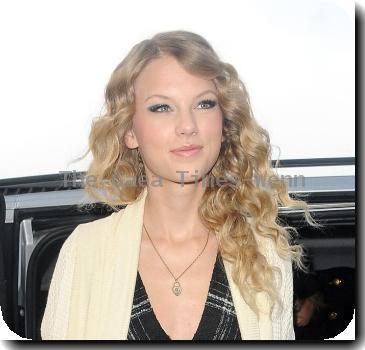 LOS ANGELES (GaeaTimes.com)- The fans of Taylor Swift were waiting with bated breath to hear the song of her new album in 2010, “Speak Now”. With the launch of “Speak Now” the songs are creating waves in the Billboard. The singer welcomed her album in a party at the Metropolitan Pavilion in Manhattan yesterday. The party not only included Taylor Swift’s performance but also it was attended by many of her fans who cheered and encouraged her for her new album.

Taylor Swift was seemingly excited at the launch party and she interacted with her fans who were present at the party. The singer took photographs with every one of them and even answered their questions in the party. When asked what inspired her new album of 2010, Taylor Swift promptly said that her latest album “Speak Now” has been inspired by her last two years of her life and because of that she has penned down all her songs in the album. The “Mine” singer said that she took two years to write the songs of her album and two years she took to make it as well. The songs of her album are inspired from her real life experience with the stories, lessons and things that she has learned over the years. In case of the title track of her album, Taylor Swift said that the song is about her learning lesson but a “little too late”.

Taylor Swift’s new album “Speak Now” has been appreciated by all the listeners and the lyrics of the songs have attracted millions of her fans. Taylor Swift while speaking about her 2010 album said that she went through “obsessive” editing before the release as she wanted everything to go perfect. “Speak Now” is Taylor Swift’s third album and it is released under the banner of Big Machine Records.