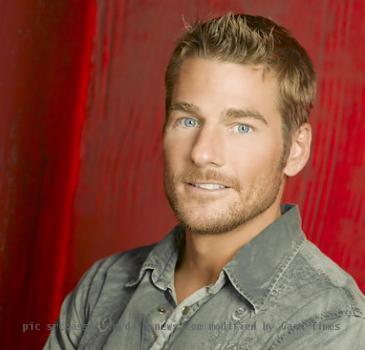 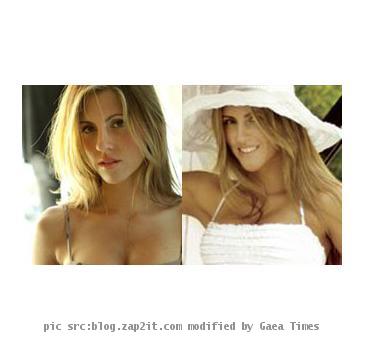 LOS ANGELES (GaeaTimes.com)- When on hand, the viewers are anticipating that Brad Womack might find his true love on “The Bachelor” season 15, his ex-girlfriend Laurel Kagay has some other news to share. Brad Womack’s on and off girlfriend for about eight years, Laurel Kagay gave an exclusive interview to a reputed media outlet where she said that Brad Womack proposed to her even before going to the show. The spa owner from Austin also revealed that Brad Womack had to take intensive therapy for three years to overcome his commitment issues.

Laurel Kagay’s interview is published in one of the leading celebrity and lifestyle magazine of United States and in her interview, she said that Brad Womack begged her to marry him, even weeks before going to the show. In her interview, Laurel Kagay said that she is sure of the fact that the girl Brad Womack would pick from the show would want to know about his past. She also added that Brad Womack was proposing to a woman, just a night before he was taping the show. Hence she said that before a girl decides to marry him, she should be well aware of his past.

Laurel Kagay also added that after “The Bachelor” season 11, Brad Womack tried to contact her and he wanted to start their relationship afresh. She even showed the numerous text messages of “The Bachelor” star in which he asked her to marry him. Laurel Kagay also showed the last message from Brad Womack, which says, “Never heard from you. Hope you are doing OK. Thinking of you”. She also admitted that she went for a couple therapy with Brad Womack in 2006.

RAI - It was a day for the players from Haryana to seek assistance from others to walk away with the...

NEW DELHI - As Indian sportspersons gave their best ever performance by occupying second place in...

CHANDIGARH - It has only two percent of India's population. But Haryana accounted for more than a fo...
Copyright© 2011 The Gaea Times