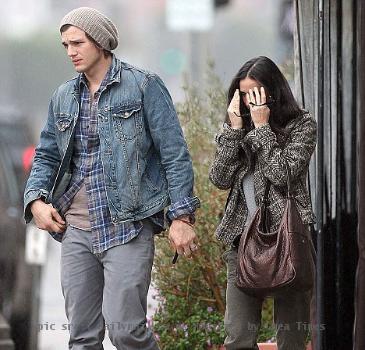 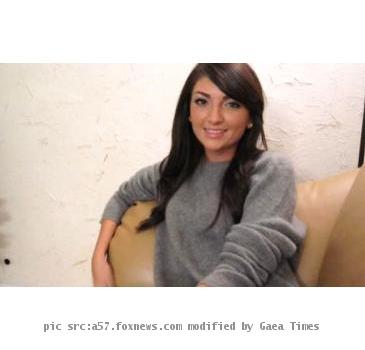 Brittney Jones previously claimed that she had an affair with Ashton Kutcher and she also visited his home when Demi Moore was not there. However, “The Guardian” actor denied all the rumors and said that the porn actress is trying to gain that 15 minutes fame through these wrong statements. On the other hand, the sex-tape “Brittney Jones Confidential” will have some some exclusive clips and Ashton Kutcher’s fans would like it, claimed the company. However, the actor’s lawyers said that the company is defaming their client’s reputation. On the other hand, Brittney Jones has taken to online web portal to sell a sweater of Demi Moore’s husband.

LONDON - Teenage actress Demi Lovato's "Sonny with a chance" co-star Sterling Knight says she is in ...

NEW YORK - Teenage actress Demi Lovato will be spending her Thanksgiving Day in a rehabilitation cen...

WASHINGTON - While Demi Lovato is taking a break to deal with personal issues, the producers of her ...

NEW YORK - Demi Lovato's reps have denied her dad's claim that she called him from rehab, where the...

Demi Lovato is 'not in treatment' for drug or booze addiction

WASHINGTON - Demi Lovato's spokesperson has denied claims that the actress is seeking help for probl...

NEW YORK - A source has claimed that Demi Lovato hit rock bottom after a fight with a female dancer ...
Copyright© 2010 The Gaea Times