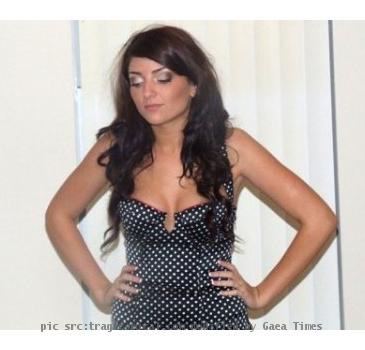 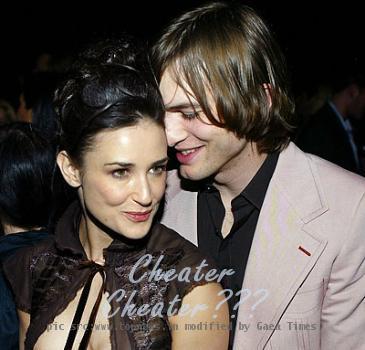 LOS ANGELES (GaeaTimes.com) — After Kim Kardeshian and Kendra Wilkinson’s sex tapes, be ready for another one this year! Brittney Jones, the alleged mistress of Ashton Kutcher has decided to release a tape showing some very intimate moments between Kutcher and herself.

Previously, Aston and his girlfriend Demi Moore denounced the allegation when Brittney claimed that she was Aston’s mistress in a celebrity magazine. Now, once again the entire controversy is steaming up as Brittney has confirmed the news of the sex tape. Allegedly the press release for the tape makes reference to Ashton Kutcher -

Aston is quite furious about the entire incident and is blaming the Star magazine (who first reported the sex tape) for spreading rumors against him. He called the Star article “fiction”. He additionally said freedom of the press is not a defense to fiction writing.

Lets see where the story takes us in the coming future. Do share your thoughts and views with us in our comment section.

Baylor the Big 12 preseason pickDALLAS — Baylor has been picked by Big 12 coaches as the favorite ...

LONDON - Four women from Australia have smashed the world record for the fastest relay race in stile...

NEW YORK - Britney Spears has surprised her fans with photos of Heather Morris dressed as her for 'B...

LONDON - Ashton Kutcher's alleged lover who accused the actor of cheating on his wife Demi Moore...

LOS ANGELES (GaeaTimes.com)- His last release 'Killer' may not have turned out a blockbuster...

ASHTON KUTCHER's lawyer has been quick to dismiss a new tabloid expose, in which a pretty 21 yea...

Gay upsets Bolt in 100 meters in StockholmSTOCKHOLM — It turns out Usain Bolt can be beaten. From ...
Copyright© 2010 The Gaea Times