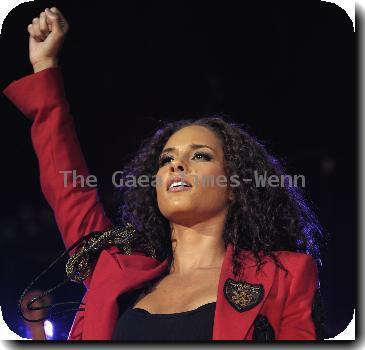 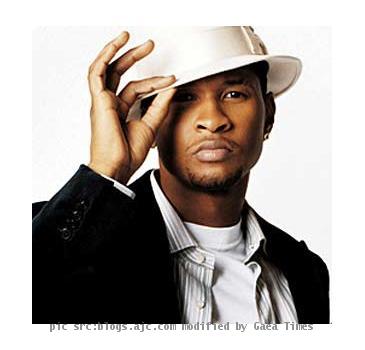 LOS ANGELES (GaeaTimes.com)- BET broadcast the Soul Train Awards 2010 this Sunday and it looks like Alicia Keys stole the limelight in this ceremony as well. The show was taped back on November 10 but aired yesterday. The awards ceremony was held at the Cobb Energy Performing Arts Center in Atlanta and was hosted by the award winning actors Terrence Howard and Taraji P. Henson. Some of the biggest contemporary artists attended the show that also had some stellar performance and on stage comedy.

Some of the big names that performed at the Soul Train Awards 2010 included Ne-Yo, Keyshia Cole, Cee-Lo Green and Erykah Badu. Alicia Keys took home two awards which included the prestigious best R&B/Soul artist. Her hit ‘Unthinkable (I’m ready)’ featuring Drake also won the award for Record Of The Year. Another Artist who won two awards is Usher. Eminem and B.O.B won an award each. B.O.B bagged the award for his chart topping hit ‘Nothin On You’ that also had the new sensation Bruno Mars. Eminem won the award for the Best Hip Hop song of the year for his domestic violence showcasing ‘Love the way you lie’ featuring Rihanna. The song’s sequel has been released recently and created a similar buzz to the first one.

Among some of the surprise but deserving winners at the Soul Train Awards 2010, there was Melanie Fiona who beat out artists such as B.O.B and Nicki Minaj to claim the award for the Best New Artist. Janelle Monae who lost out on the best Dance Performance Award to Ciara, managed to win the Centric award.

WASHINGTON - Love-rat Tiger Woods have opened up about his very public divorce by contributing an es...
Copyright© 2010 The Gaea Times