‘If I Were A Boy’: Reba McEntire Channels Beyonce Knowles 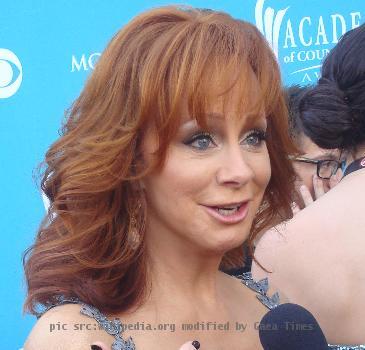 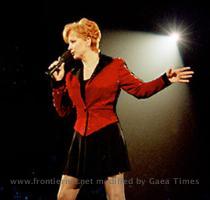 NASHVILLE (GaeaTimes.com)- Reba McEntire performed the Beyonce Knowles hit ‘If I Were A Boy‘ at the CMA Awards 2010. The song is a part of her new album ‘All The Women I Am’ which released recently and got positive reviews from most of the critics. In the album Reba McEntire showcases the roles that she has played as a woman in her life. The song called ‘The Day She Got Divorced’ has already started doing the rounds on the web for its bold yet thought provoking lyrics.

The ‘If I Were A Boy’ Ballad is a part of the ‘All The Women I Am’ and it deals with the emotions of the woman when she is treated badly by her man. Beyonce Knowles received huge critical acclaim for the song which was released in 2008. Reba McEntire, has however, fused her own style into the song, making it a number that can even top the country music charts. Her outstanding performance at the CMA Awards 2010 stood out for the improvisations that she brought about in the pop ballad.

The lyrics of ‘If I Were A Boy‘ have been a hot search once again after the performance of Reba McEntire at the CMA Awards. The song talks about how a girl fantasizes about being a boy and having a life much different. Though the girl sings about having beer with the guys she also talks about how she would treat the women. The message of the song makes it a rather sad number as the listener soon realizes that the girl wants to be a boy because she wants to make him understand the pain that she feels.