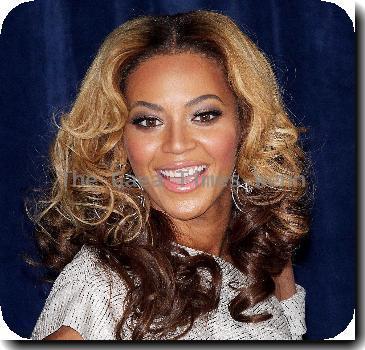 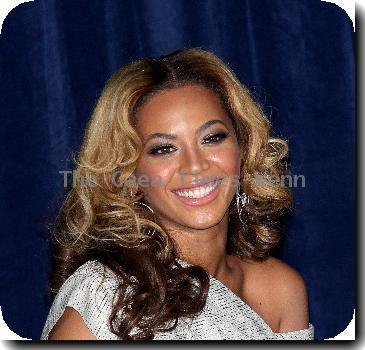 more images
LOS ANGELES (GaeaTimes.com)- Singer Beyonce Knowles is expecting her first child with her rap mogul husband Jay-Z, reports have claimed. Rumor has it that the “Destiny’s Child” singer is in her first trimester and her initial reaction to the prospect of being a mother was utter shock! However, the speculations about the noted musical artist’s pregnancy came to a standstill after her Mother Tina Knowles confirmed in one of her latest television interviews that the rumors claiming that her daughter is soon going to be a mother does not have even an ounce of truth.

While talking to Ellen DeGeneres on her chat show on Wednesday, Tina Knowles dismissed reports that Beyonce Knowles was pregnant while adding that if the persistent rumors about her superstar daughter were true then by now she would have had at least five to six grandchildren. The 56-year-old mother of the pop singer also emphasized that she wanted to set the record straight about the “Single Ladies” singer’s pregnancy once and for all while refuting the reports that were published earlier this week. Despite the fact that Tina Knowles has brushed away the rumors that her daughter is pregnant, friends and family of the star couple have already started offering their best wishes since the reports came to light this week.

Solange Knowles, the 29-year-old singer’s younger sister was one of the first to offer her congratulations to the couple since the rumors of Beyonce Knowles’ pregnancy emerged. While talking about her sister, Solange Knowles added that the highly-acclaimed pop singer has a beautiful heart and is going to be a great mother.