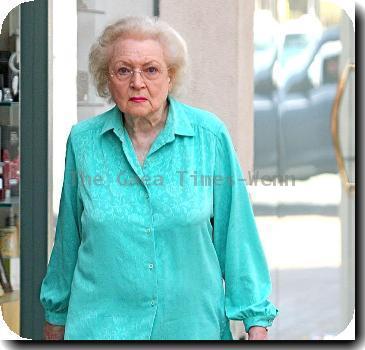 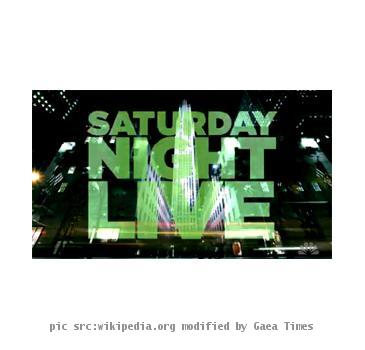 LOS ANGELES (GaeaTimes.com)- There is some real good news for all the fans of noted actress and comedienne Betty White. The popular “The Golden Girls” star would be seen making an appearance in the May 8 episode of the NBC sketch comedy and variety show “Saturday Night Live.” The 88-year-old television legend would be assuming the hosting responsibilities of the hit television series for the very first time in her career while the musical guest of the show is going to be celebrated rapper Jay-Z.

While talking about how she is actually preparing for the “Saturday Night Live” appearance, Betty White has told the media that although the episode starring her is scheduled to be aired in a few days time, she has no idea about what she will be doing in the show as she has not talked to any writers of the popular sketch comedy show. Betty White landed a role in “Saturday Night Live” through a massive internet campaign as large number of people expressed their desire to see the veteran comedy artist make an appearance in the NBC show. The online campaign soon became effective as show producer Lorne Michaels invited “The Golden Girls” star to host the Mother’s Day Special episode of SNL.

The upcoming episode of “Saturday Night Live” featuring Betty White as the host is all going to a treat for the viewers as the segment would be acknowledging the efforts made by some of the former female cast members of the show such as Tina Fey, Molly Shannon and Amy Poehler among others.