Quote Of The Day (Jay-Z, Will Smith) 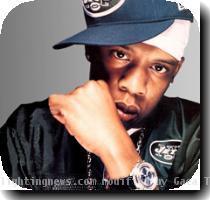 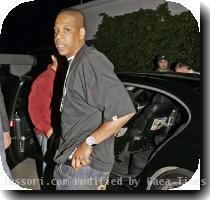 “It’s kind of early. I went to see the play a couple months ago and it was fantastic.” Rap superstar JAY-Z fell in love with the New York production of musical Fela, about the life of revered African world music star FELA KUTI. The hip-hop hitmaker and Will Smith are among the investors behind the upcoming Broadway launch, which was previously stalled due to financial concerns.