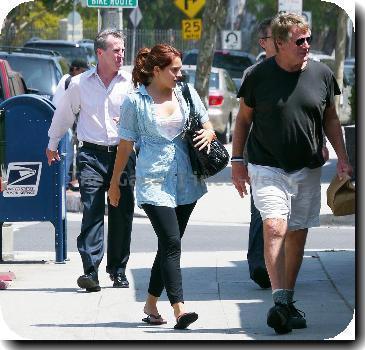 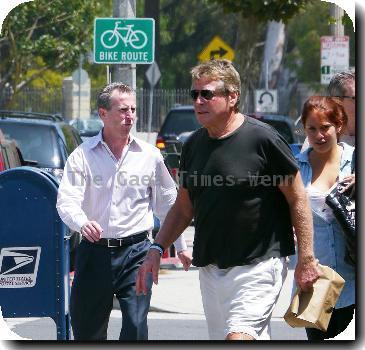 LONDON - Actor Ryan O’Neal and his daughter Tatum are apparently set to document their recent reconciliation for a new reality show.

According to GossipCop.com, Lost and Found, which the O’Neals are said to be pitching to a number of American networks, will feature them auditioning for acting roles as well as undergoing therapy together reports the Daily Express.

The pair was were estranged for 20 years but reunited last year (09) following the death of Ryan’s longtime partner Farrah Fawcett and have since been rebuilding their relationship.

And now the father and daughter are reportedly set to reveal all about their reconciliation on U.S. TV. (ANI)