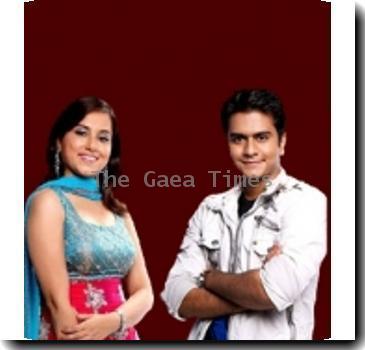 The result is out and the Star Plus show ‘Perfect Bride’ has got its winner. It was a tough competition between the jodis- Priyanka-Rajbeer and Rumpa-Hitesh, but the sizzling chemistry between Rumpa-Hitesh took away the trophy.

Confirming the news our little birdie from the sets informs, “Yes, the jodi of Rumpa-Hitesh have won the show ‘Perfect Bride’ and they have got engaged too. It has been a time for great celebrations for both the families as they consented to their jodi. Though there were some reservations from the Rajbeer family for Priyanka.”

Apparently, there was a huge celebration during the mehendi ceremony. “Rumpa-Hitesh was a sure bet, as they were strong contenders. They were also caught getting cozy after the ceremony and looked very much in love,” adds the source.

“Priyanka and Rajbeer were disappointed but they took this sportingly and congratulated the winning jodi. It was a huge night of celebration on television, which will be aired tonight,” concludes the source.

In this grand finale of the show, the judges, as well as Rakhi Sawant perform and the winner is declared amidst much fan-fare.