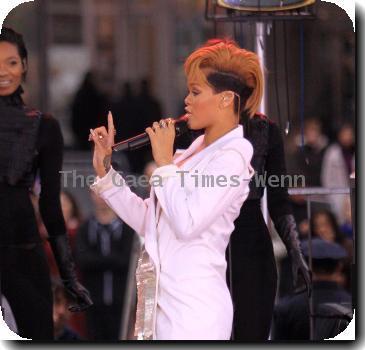 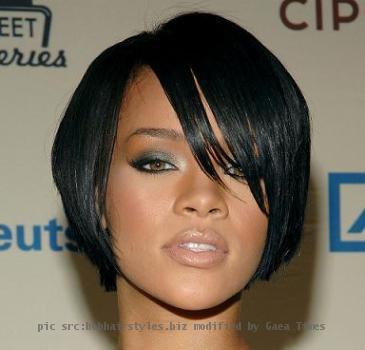 LONDON (GaeaTimes.com) — Rihanna has planned to hit UK next year with her great performance as she unveils the upcoming tour dates in October. She will be performing live as a part of her brand new Loud Tour.

With the success of her last tour named Rated R earlier this year, Rihanna has announced that she will back to the UK by October 2011 and will be performing across 6 cities. This will be the first chance UK audiences will get to see her performing her brand new mega-hit singles ‘Only Girl (In The World)’ and ‘What’s My Name‘ from her new album ‘Loud’. 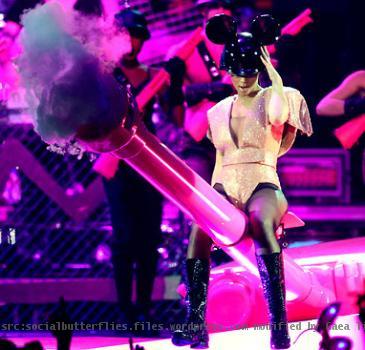 Rihanna is currently holding 3 spots in the UK Top Ten. Her Only Girl rests at Number 8, Who’s That Chick (her collaboration with David Guetta) at Number 9 and What’s My Name is at Number 10 spot. In terms of album, Rihanna sits at the Number 4 slot with her latest album Loud.

Here are the Rihanna’s Loud Tour dates for UK -

LONDON - Actors Matt Damon and Ben Affleck are the latest stars to back a charity campaign to help h...

MELBOURNE - Rihanna has revealed that she declined an offer to pose nude for adult publication Playb...

LOS ANGELES - Singer Rihanna has refused to pose for Playboy. "I got a few offers to do Playboy...

LONDON - Rihanna recently faced the "most awkward" situation of her life during a bikini wax session...
Copyright© 2010 The Gaea Times