Matt Kemp And Rihanna In Love 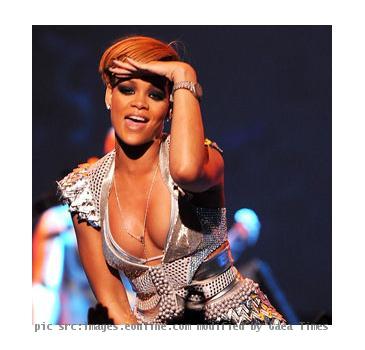 Rihanna is presently dating Los Angeles Dodgers player Matt Kemp and while speaking about him she said that her beau is just “easy” to be with and “really kind”. The singer gave an interview for the December issue of a reputed magazine where she spoke about her break up and her feelings following the incident. The “Umbrella” singer said that she felt like an “empty” vessel after the fight but she feels that everything that happens in life, happens for a reason. When she recalled her experience, she said that the whole feeling was “scary” as she lost touch with everything she loved in her life and everything she normally did. However, she admitted that she needed a wake-up call in her life and she feels that was the “only way” she could have come out of her relationship.

Rihanna said her relationship with Matt Kemp was the “turning” point in her life and now she feels that she smiles for “real” and her happiness “exudes” in everything she does. The singer said when she smiles, people can say that it is a pure bliss and not a “cover-up”. However, in the end she also said that she could not have been the “woman” or the “role model” she is today if she did not go through Chris Brown incident.