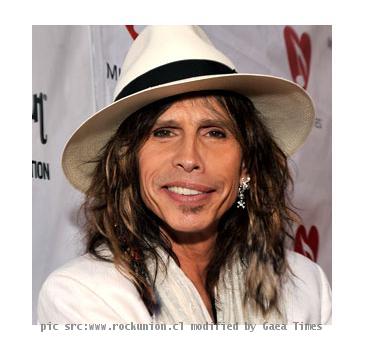 The ceremony also honored celebrated talk-show host Oprah Winfrey. One portion of the tribute to the talk-show host tribute featured a mock set of the Oprah Winfrey Show, with John Travolta acting as host and Barbara Walters as guest. The Oprah tribute was concluded by a spectacular performance by Jennifer Hudson who performed a selection from the Broadway musical The Color Purple, which Winfrey produced.

Smith 'quite surprised' at dumping of Hauritz for Ashes opener

SYDNEY - Australian all-rounder Steven Smith has said that he is "quite surprised" at the dumping of...