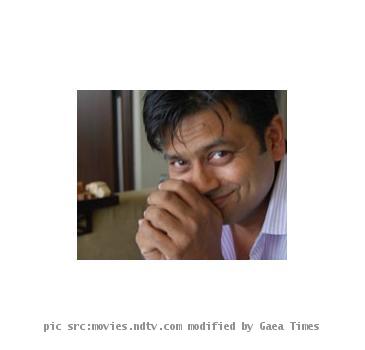 Manish Acharya’s last movie “Loins of Punjab Presents” received accolades of appreciation from its viewers and the critics. A source close to the director said that he was planning a period drama based on 1980’s flicks and had began working on it as well. The producer of “Luck by Chance”, Ritesh Sidhwani expressed his condolence at the unfortunate demise of the director and said that he was shocked to hear the news. He said that he spoke with Manish Acharya before he left for Berlin and the director told him that he has script which he wanted to narrate. Veteran actress Shabana Azmi took to Twitter to express her condolence where he wrote that she received a tweet from the director yesterday that he was in Matheran.

NEW DELHI - India is poised to set up a string of higher education and training institutions in Afri...

NEW DELHI - Ten top fashion designers and as many acclaimed artists of the country will merge art wi...

NEW DELHI - The 2G spectrum saga crippled parliament for another day Friday as the opposition refuse...

Parliament adjourned till Monday over 2G

NEW DELHI - Both houses of parliament were adjourned till Monday as they could not function for the ...

Why not ask Yeddyurappa to quit, Congress to BJP

NEW DELHI - The Government will on Thursday respond to remarks by Supreme Court on the inaction and ...

Govt. will give appropriate response to SC's observation on 2G scam: Congress

NEW DELHI - Congress on Wednesday said the government will give an appropriate response to ...

NEW DELHI - The Congress Wednesday said the government will Thursday respond to the Supreme Court's ...
Copyright© 2010 The Gaea Times