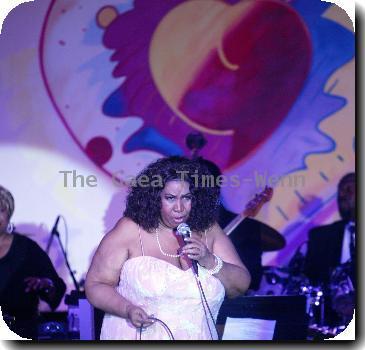 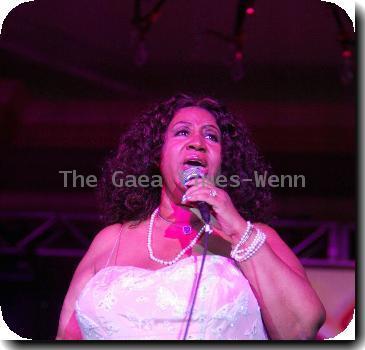 DETROIT (GaeaTimes.com)- Highly acclaimed soul singer Aretha Franklin underwent a surgery on Thursday owing to some undisclosed health problems. After her surgery, the singer thanked all her fans for their support, love and prayers. Her representative said that the Queen of Soul was under treatment of good doctors and nurses and her surgery was “highly successful”.

Aretha Franklin checked into Detroit Hospital on Thursday morning for her surgery but she did not reveal its nature. The representative of Aretha Franklin released a statement on behalf of the singer that read God will bless everybody who prayed for her. The “Mockingbird” singer canceled all her upcoming tours, concerts and public appearances last month and said that her doctor ordered her to do so. She was also seen visiting Detroit Hospital last month, however, media outlets could not reveal any other details. In August, Aretha Franklin had to cancel her dates of joint tour with Condoleeza Rice after she broke her ribs. It seems that the legendary singer had a tough year as on September, her son Edward Franklin was beaten by three people at Detroit Gas Station.

Brenda Corbett, Aretha Franklin’s cousin told a reputed media source that the soul icon is in good spirits after her surgery and is resting comfortably at the hospital. However, her family has not yet revealed when Aretha Franklin will be released from the hospital. JoAnn Watson, the Detroit City Councilwoman had organized a prayer vigil for the singer on Wednesday in front of Spirit of Detroit statue near Detroit’s city hall. She said that Aretha Franklin’s fans gathered at that place because they wanted her to know that they are by her side in this difficult time with their love, prayer and support.

'Glee' cast beats out Beatles for Billboard recordNEW YORK — The "Glee" cast has surpassed the Bea...