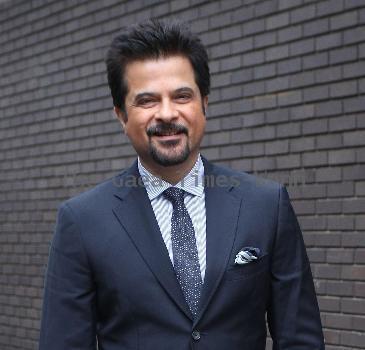 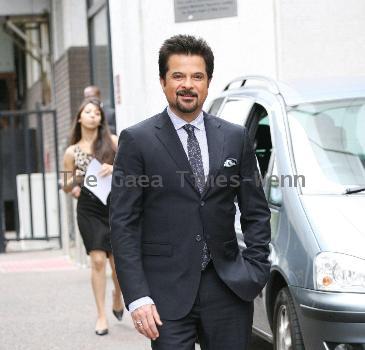 MUMBAI, INDIA (GaeaTimes.com)- The sizzling chemistry between Bollywood stars Anil Kapoor and Madhuri Dixit made them on of the most rocking on screen couples of the 80’s. However, with the ‘Dhak Dhak’ girl of Bollywood biding adieu to her acting career post her marriage, hopes of all her fans to see her dazzle the screen once again with Anil Kapoor were dashed to the ground. Even the Bollywood diva’s last release ‘Aaja Nachle’ failed to make a mark in the box office and following its failure, Madhuri Dixit again vanished from the world of glitz and glamor and returned to the U.S. to be with her family. However, with the actress back in Mumbai to judge a dancing reality show, not only her fans but Anil Kapoor himself has expressed his desire to work with Madhuri Dixit.

While talking to reporters recently, Anil Kapoor noted that he is indeed looking forward to working with the 43-year-old actress once again on a substantial script. The actor further reiterated that given the fact that Madhuri Dixit would now be in India, he can only hope that some filmmaker would again cast them together and they would get the opportunity to work in a great script.

Till date, Anil Kapoor and Madhuri Dixit are considered to be one of the most hottest on-screen pairs of the Hindi Film industry. The duo were seen together for the first time in the 1988 flick ‘Tezaab’ and since then they have worked on a number of movies such as ‘Parinda,’ ‘Beta,’ ‘Ram Lakhan,’ which went on to became runaway success. The pair was last seen together in the 2000 flick ‘Pukar’.