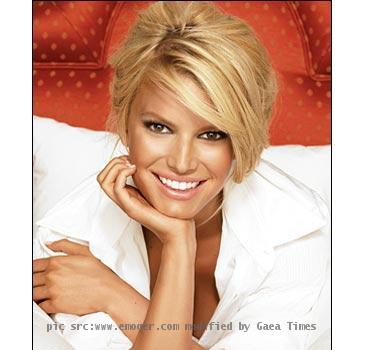 LOS ANGELES (GaeaTimes.com) — Jessica Simpson was found with his current beau at a famous restaurant on Thursday night. Coincidentally Jessica’s ex-husband Nick Lachey was also present in the same restaurant. No wonder they all were not together. Nick was spotted dating his current love.

The incident took place at The Red O restaurant. Both the couples separately arrived at 8 pm. Jessica, 30 and her boyfriend were later on joined by Jessica’s mom.

On the other hand Nick, 36 and his love, Minnillo were enjoying the dinner for hours. They left the restaurant at about 11pm. Jessica with others left the place an hour later. Jessica Simpson entered into a wed lock with Nick in the year 2002 and after that they got divorced in 2006.