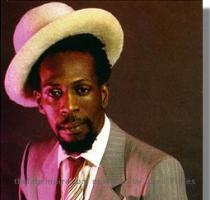 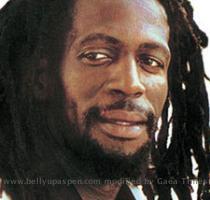 Gregory Isaacs wife Linda Isaacs told a reputed media source that the singer died Monday morning surrounded by his friends and family. She also added that everybody loved her late husband and he worked really hard to make sure that he delivers “good music” to his fans, so that they love and appreciate it. She said that her husband’s songs were enjoyed by everyone. The “Madness” singer Suggs told a reputed media source that Gregory Isaacs was a great “reggae” artist and he was one of the most “sartorially” elegant stars on the world stage. The veteran singer and songwriter reportedly recorded 500 albums in his music career and his last album was “Brand New Me”, which received appreciation from his aficionados.