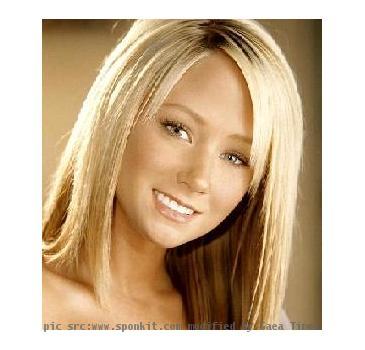 LOS ANGELES (GaeaTimes.com) Many Indians are outraged over Sara Jean Underwood yoga video which is being seen as an insult to the Indian tradition. The video that has sparked the controversy shows the Playboy model displayed her yoga moves while naked. The video posted on a playboy website, shows the hot model in many yoga postures, the exoticness of which has offended many people in the Indian community. Sarah Jean Underwood, reportedly, wanted her viewers to gain a perfect understanding of the asanas, but her intimate video proved to be indigestible to many viewers. Playboy is being criticized for the video that instead of promoting health through yoga has attracted ire of many people.

Rajan Zed, president of the Universal Society of Hinduism has labeled the Playboy model Sara Jean’s video as an erotica. He has criticized Playboy for undermining the Indian tradition of yoga. The video is being perceived by many as a vehicle made for the purpose of capitalistic gains and while criticizing the4 video, Rajan Zed, stated that Playboy should not attempt to distort the yoga traditions for mercantile greed.