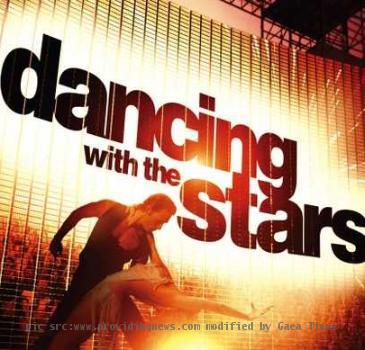 LOS ANGELES (GaeaTimes.com) — The cast for this seasons Dancing With The Stars has been revealed recently. The Disney owned ABC network is pulling no punches this year. The cast list had quite a few surprises.

The most popular participant at the moment seems to be Jenifer Grey. She learned dancing for her fan favorite role of “Baby” Houseman in Dirty Dancing. Her resume also include movies like Bounce, Bloodhounds of Broadway, and The West Side Waltz.

Then we have Bristol Palin, daughter of vice president candidate Sarah Palin. If she makes half of the noise her mother makes on twitter, ABC would have hit their highest TRP for the show. She is a paid speaker for promoting abstinence….Ouch.

David Hasselhoff, the popular Knight Rider and Baywatch actor is getting featured this year as well. He judged numerous participants when he judged the show America’s Got Talent, it would be interesting to see how he copes with with the pressure of performing.

So who do you think would win this season of Dancing With the Stars. Do Let us know.