Dancing With The Stars Cast Revealed! 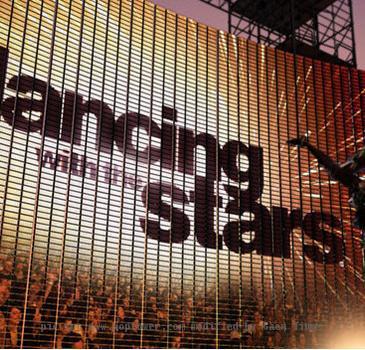 LOS ANGELES (GaeaTimes.com)- The 12 stars who would be seen sweating themselves out at the ball room of “Dancing with the Stars” Season 11 has ultimately been revealed. The cast of one of the most popular dance reality show on American television was announced on Monday during “The Bachelor Pad” show on ABC. Like the previous season, the coming season of “Dancing with the Stars” is also lined up with stars many of whom would be seen taking to the ball room for first time ever in their life. It would be hard to sum up the type of cast who are scheduled to launch a dance battle on screen from Sept 20, however like every year this time as well “Dancing with the Stars” cast contains people from every sectors.