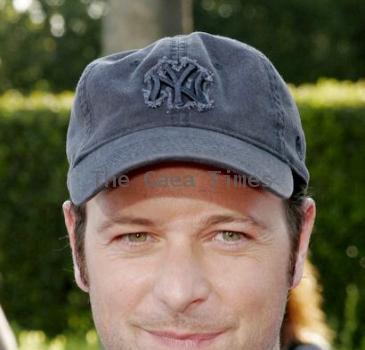 X-Men: First Class will tell the story of Cyclops, Jean Grey, and the other X-Men in their younger years. It is yet to be confirmed whether Hugh Jackman would reprise his role as Wolverine since his character doesn’t age as the others do. The script has been written by Jamie Moss and is based on treatment by Bryan Singer.

Vaughn has produced films like Lock, Stock and Two Smoking Barrels and Snatch, which were both directed by Guy Ritchie and has directed Layer Cake and Stardust before Kick-Ass.

He is married to German supermodel Claudia Schiffer, and has a son, Caspar Matthew, and a daughter, Clementine. They are expecting a third child in May 2010.