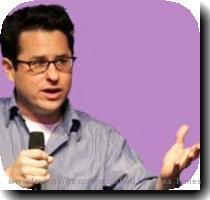 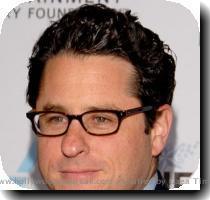 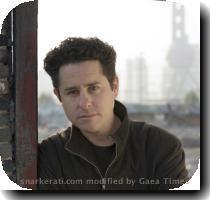 NEW YORK — NBC has jumped the gun to unveil “Undercovers” as its first new scripted series for the fall TV season.

The network said Monday that “Undercovers” is a spy drama from prolific producer J.J. Abrams, whose series include “Fringe,” ”Lost” and “Alias.”

The official announcement date for NBC’s fall lineup is May 17. The date kicks off the so-called Upfront Week, when all the major broadcast networks unveil their schedules for next season.

“Undercovers” focuses on two of the CIA’s best spies, who fell in love five years ago and retired to open a catering firm. But when a fellow spy and friend goes missing, the couple set off on an undercover mission to rescue him.

NBC is owned by The General Electric Co.