Ritesh Deshmukh’s trial run of Rann is a big success! 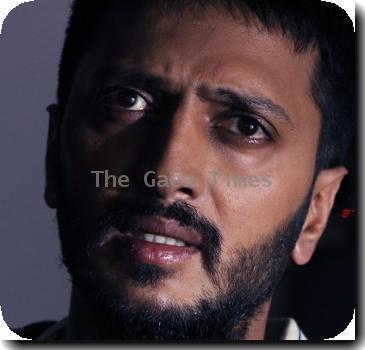 Looks like ‘Rann’ is all set to be the first treat from Bollywood for this new year as it gears up to hit the bull’s eye at the box office. With positive pre-release reports and glowing trade reviews, Ram Gopal Varma’s keenly awaited drama is much in the news for its gripping storyline and first-rate performances.

Ritesh Deshmukh, who is a part of the film’s talented ensemble cast, organized a special preview of the film for his close friends at PVR Juhu.

‘Rann’ is out on Friday January 29 and is an Indian Films-Studio 18 international release.