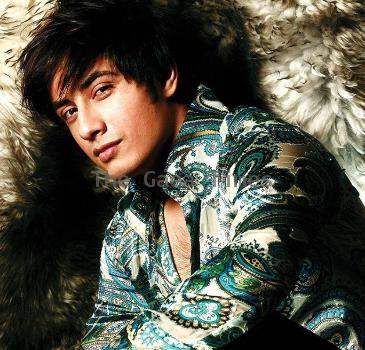 August 18, 2010 (Sampurn Wire): Pakistani actor Ali Zafar of Tere Bin Laden fame has been signed by Yash Raj Films for its next untitled movie. With this, the actor has got an opportunity to act alongside two young and popular Indian actors Imran Khan and Katrina Kaif.

Aditya Chopra was very impressed with his acting talent and thus offered him the role. Recently, there was a report of Ali considering shifting to Mumbai to make a career here. The concerned movie will be directed by Ali Abbas Zafar, a name which is very similar to the actor.

However, Ali is lucky to get this role because he was not the first choice for the role. Bollywood actor Ritesh Deshmukh was offered the role initially, who declined to do so, thus paving the way for Ali Zafar.

A source was quoted saying that Tere Bin Laden was loved by Aditya Chopra and he was impressed by Ali too. Ali Zafar is likely to be signed for at least three films by the reputed production house of India. YRF has been known for giving opportunity to the newcomers and this time the lucky fellow is Ali.The news was confirmed by the official spokesperson of Yash Raj Films.