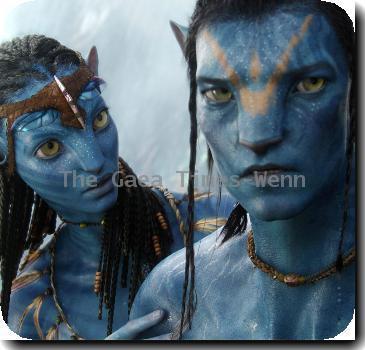 BEVERLY HILLS, Calif. — The science-fiction blockbuster “Avatar” has won best drama at the Golden Globes and picked up the directing honor for James Cameron, raising the “Titanic” filmmaker’s prospects for another Academy Awards triumph.

Winning the dramatic-acting honors were Sandra Bullock for the football tale “The Blind Side” and Jeff Bridges for the country-music story “Crazy Heart.”

The acting prizes for musical and comedy went to Meryl Streep for the Julia Child story “Julie & Julia” and Robert Downey Jr. for the crime romp “Sherlock Holmes.” The supporting-performance Globes were won by Mo’Nique as an abusive welfare mother in “Precious” and Christoph Waltz as a gleefully bloodthirsty Nazi in “Inglourious Basterds.”