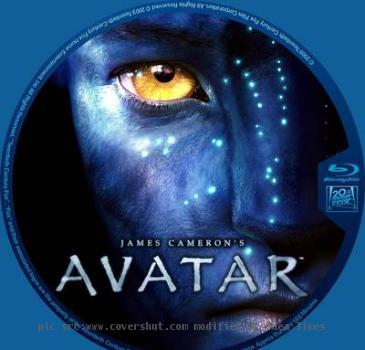 LOS ANGELES (Gaeatimes.com) — The most talked about and hyped movie Avatar will be available in DVD and Blu-ray disc from 16th November. Director James Cameron has revealed that the DVD and the Blu-ray versions will include a new opening scene that was not there in the movie.

The new version of Avatar will be 16 minuted longer than the theatrical one. The opening scene will take you on the life of people on earth during the 22nd century. Isn’t it interesting? it will show that people are bombarded by digital adds and they are wearing a mask to remain protected from the polluted air. The scene shows Jake Sully, played by Sam Worthington, before he’s invited to join the Avatar program on the distant moon Pandora. He’s an ex-Marine now in a wheelchair, living in a tiny, seedy room. He’s boozing it up at a bar, where he starts a fight against a guy who’d been slapping a woman around.

The Avatar movie in Blu-ray will not included the extended opening scene, it will also feature the theatrical version, the extended (by eight minutes) theatrical cut, 45 minutes of deleted scenes, feature length documentary and 17 featurettes looking at different aspects of production.