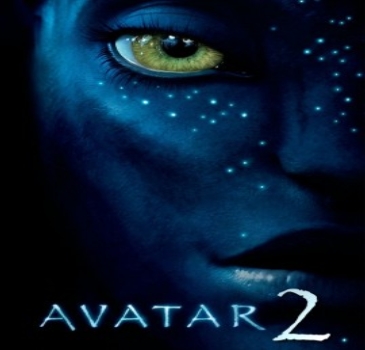 LOS ANGELES (GaeaTimes.com) — Get ready to experience a deep dive of 36,000 feet under the Pacific ocean, as Oscar winning film director James Cameron decides to shoot his sequel to “Avatar” at Mariana Trench. The movie’s story will be set in the oceans of the film’s fictional alien planet of Pandora.

According to media reports, James has commissioned Australian engineers to design and build a submarine that can descend 7 miles into the western Pacific Ocean’s Marianna Trench. The sub will be one of it’s kind consisting of high-tech, man-made composite materials and powered by electric motors, which will be capable of surviving the tremendous pressures at a depth of seven miles from which he will shoot 3D footage that may be incorporated in the sequel. If Cameron’s team succeeds in filming at the bottom of the western Pacific ocean, specifically at Mariana Trench, they will be the second team to do so.

The first time anyone when to the bottom of the trench was in January 1960 when a scientific team in the ‘Trieste Bathyscaphe‘ made a 5 hour long descent into the Challenger Deep situated at the southern end of the Marianna Trench.

The sequel of the 2009 blockbuster “Avatar” is expected to be released around 2014. Cameron has decided to make Avatar 2 and Avatar 3 together in a bunch. But both the sequels will be released separately, probably at a year gap or more.