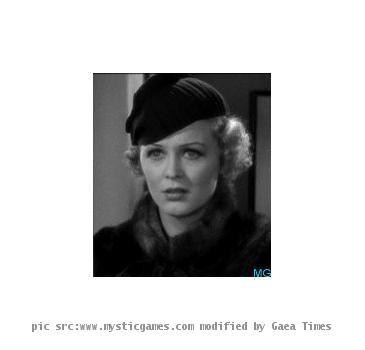 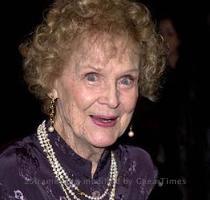 LOS ANGELES (GaeaTimes.com)- Among the Hollywood movies that have passed the test of time and won the hearts of critics and viewers alike James Cameron directed Titanic holds a special place. The movie released in 1997 still manages to woo the viewers with its visual opulence and sterling performance by its actors. As far as the performances are concerned, how can one forget the act by veteran actress Gloria Stuart? The lady who played the older Rose in the film acted really well and the viewers remember her with fondness till date. The lady recently stepped on her 100th birthday and she also celebrated her birthday in the company of a number of star and celebrity guests.

The birthday party host was no other than the film’s director James Cameron. His wife also played the host for the birthday party of the Titanic movie actress Gloria Stuart. The party was celebrated at the Ace Gallery of Beverly Hills. The actress was beside herself with delight and she received birthday greetings and wishes from the invitees. Even though the lead pair of the film was not present thee were a number of other well known stars. There were more than 100 guests at the party.

The director is making a 3D version of the movie Titanic. He said that Gloria Stuart is an important part of the film and she deserves the love and respect she gets. He also gave her compliments to her for her lively nature and wished her a happy life. Possibly she could not have asked for a better birthday celebration.