Gloria Stuart The Rose Of Titanic Passes Away at 100 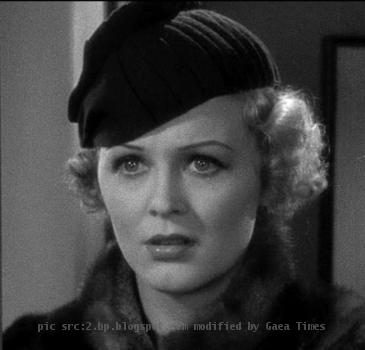 LOS ANGELES (GaeaTimes.com) — Hollywood mourns the loss of Rose today with the death of Gloria Stuart. Popularly known for her work as the older Rose, a role for which she got an Oscar nomination. The veteran actress aged 100 years was suffering from lung cancer which was diagnosed five years ago.

She began her career in the 30s as she signed with both Warner Bros. and 20th Century Fox. Some of her memorable films include “The Invisible Man” and “Here Comes The Navy”. She featured in no less than 39 films before 1939. She retired herself from films in1946. It was not before James Cameron cast her as the older version of Kate Winslet’s character in the 1997 smash hit that she made a return to films. Her heartfelt portrayal earned her a shot at the coveted Hollywood gold at the age of 87. She eventually lost out to Kim Basinger. Even then she remains the oldest lady to earn a nomination.