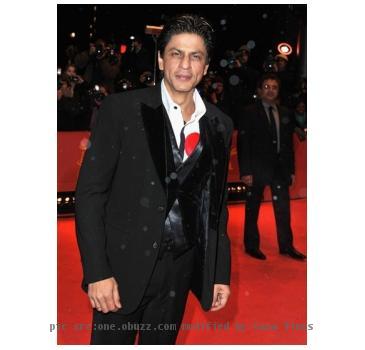 MUMBAI, INDIA (GaeaTimes.com)- The much awaited Bollywood award ceremony, the Zee Cine Awards was aired last night on Zee TV. Although the event took place long back in Singapore, every movie buffs were eagerly waiting to watch their favorite stars receiving this prestigious award on the small screen.

Shah Rukh Khan, who received the best actor award, in the Zee Cine Awards in the popular choice section, thanked everyone who was involved in the casting of his film, “My Name Is Khan”. He also said that he never thought that he could ever do this role, without the support of Karan Johar and the story writer of the film. He feels great to know that they found him suitable enough to portray the character. On the other hand, Vidya Balan, who received rave reviews from critics for her role in “Ishqiya”, was in the best of her humorous self. She said that if she knew that swearing, romancing two men, and shooting the gum, would get her an award, she would have done that in the initial years of her career.

In the jury section of the Zee Cine Awards, the best actor and the best actress award was bagged by Aishwariya Rai Bacchan and Hrithik Roshan for “Guzaarish”. Aishwarya Rai Bacchan thanked the ace director, Sanjay Leela Bhansali, for giving her the best mile stone films of her career, like “Devdas” and “Hum Dil De Chuke Sanam” before “Guzaarish”. On the other hand, Hrithik Roshan became a bit emotional, as he believes that the film is special to him because it has revealed that our weakness and misery, finally drives us to succeed in life.

NEW DELHI - They leave the comfort of their homes to pursue their dreams in showbiz in the entertain...
Copyright© 2011 The Gaea Times