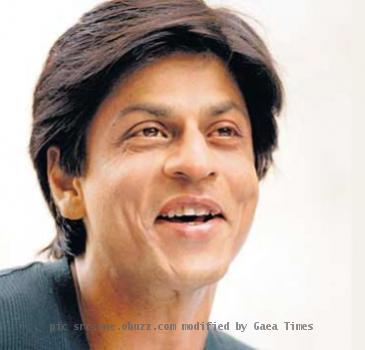 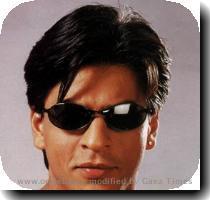 MUMBAI, INDIA (GaeaTimes.com)- He is often hailed as the reigning king of Bollywood and even after crossing 40, his popularity with movie viewers never seems to wane. Shah Rukh Khan, the ace actor of Bollywood turned 45 this Tuesday but he was away at Berlin shooting for his upcoming film ‘Don 2′. However, that did not prevent his numerous fans and friends from the film industry to wish him a bright and fun filled birthday. A lot of actors sent him tweets including Bipasha Basu, Diya Mirza and Arjun Rampal. Incidentally, another heartthrob of Indian cine-goers, Hrithik Roshan is also in Berlin now. Shah Rukh Khan celebrated his 45th birthday in style in Berlin with the crews and cast of the upcoming film ‘Don 2′.

Shah Rukh Khan said that he was very happy and overwhelmed to get so much affection from his fans and enjoyed his birthday abroad. He thanked all his fans through his Twitter profile for making me feel so special. His close friend ace film director Karan Johar could not reach Berlin as he is reportedly down with malaria. Arjun Rampal who was in ‘Don’ but will not be seen in its sequel, tweeted the actor.

Actor Shah Rukh Khan who celebrated his birthday abroad does one or 2 films a year nowadays and in 2010 his solo release was ‘My Name is Khan’. Therefore, it does not come as a bolt from the blue that his large number of fans are eagerly waiting for the release of ‘Don 2′. The shooting is in progress though the exact release date has not been given.