Aishwarya Rai Bachchan Back In News! 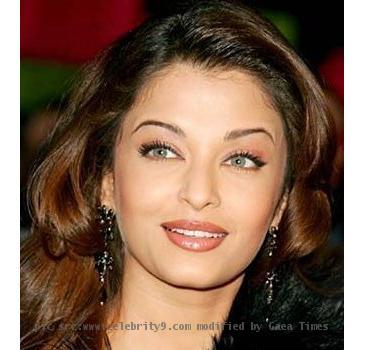 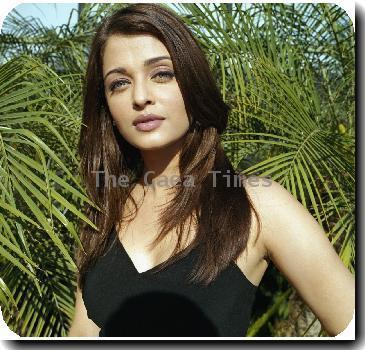 MUMBAI, INDIA (GaeaTimes.com)- Former Miss World and noted Bollywood actress Aishwarya Rai Bachchan is back in news and this time it is for all the right reasons. The beauty who still gets plum film offers in spite of her age and marriage is hogging the limelights these days. The year did not start too well for her as the much hyped Trilingual film ‘Raavan’ failed miserably at the box office and her pairing with her real life husband and actor Abhishek Bachchan failed to recreate the magic of ‘Guru’. However, she has bounced back with the Rajnikanth starrer multi lingual film ‘Robot’ which is doing exceptionally well in the domestic and international box office. She is enjoying the success of the film which has already broken several box office records in India.

Even as the success of Robot has put her back in limelight the promos and teasers of her upcoming film ‘Action Replayy’ have generated enough pre release buzz. The film has a retro look which is making her fans interested about it and her pairing with Akshay Kumar is also being appreciated by them. However, this is not the film she is banking on in 2010. The early images of her forthcoming film Guzarish have started appearing in TV channels and the web. Aishwarya Rai Bachchan looks gorgeous in the promos as always.

Aishwarya Rai Bachchan is also upbeat about her role in Guzarish which has been directed by ace director Sanjay Lila Bhansali. She is playing a challenging character in this film and it will be an acid test for her acting capabilities.