‘I Am Not A Human Being’ Leaked 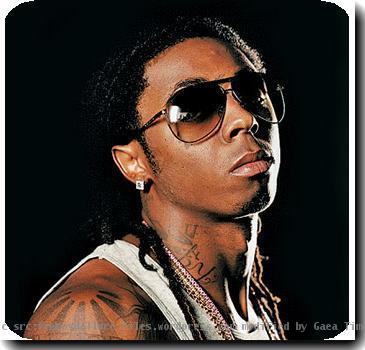 LOS ANGELES (GaeaTimes.com)- Rap icon Lil Wayne received his birthday present just a ‘li’l’ in advance as his latest album, ‘I Am Not A Human Being‘ was leaked one day prior to its planned release on September 27. The much anticipated album features some of the biggest names in the industry and the released song is also an indication that the album holds immense personal meaning for the celebrated rapper. Though Lil Wayne is presently serving time in prison for illegal possession of weapons, fans all over the world have been scrambling the web for the songs.

Several sources on the web have also given entire list of songs in the album. Among some of the artists who have collaborated with the ‘Lollipop’ star, Drake’s name is seen beside four of the ten singles. R&B sensation Nicki Minaj is also featured in a song named ‘What’s Wrong With Them’. Reports suggest that Lil Wayne was planning to release ‘I Am Not A Human Being’ as an EP but later decided to make a full album of it. This is Lil Wayne second album this year and going by the success of ‘Rebirth’ (February), experts feel that the ‘I Am Not A Human Being’ album might just repeat the feat, especially as Lil Wayne is in the middle of a legal drama.

Nicki Minaj recently spoke about the ‘I Am Not A Human Being‘ album in an interview and called it ‘monumental’. She also said that the entire Young Money and Cash Money unit feels a void without the presence of Lil Wayne.

Tags: Drake, I Am Not A Human Being, Lil Wayne, Los Angeles, Nicki minaj, United States