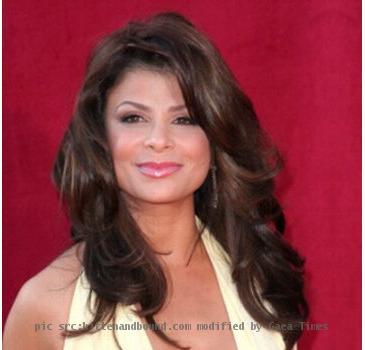 LOS ANGELES (GaeaTimes.com) — After leaving American Idol, Paula Abdul is back again with a new dance reality show in her bag. She is working round the clock on this new show which will be aired under CBS.

Auditions for this new dance competition will be held this fall and it will contestants of any age group. Anyone can enter as a soloist or as group or a duo. The tentative name of the show is said to be ” Paula Abdul’s Dace Show” and is modeled after the British Series “Got to Dance”.

According to Paula, she’s been working around the clock, but she doesn’t seem to mind because she’s so inspired.

I’ve been doing amazing long hours…days goes by in a flash because were all working on something that’s so wonderful and passionate.

You can love her or hate her, but everyone is surely missing Paula and her wacky comments on American Idol. Hope we’ll get to see more of her in the new reality show. What do you say??