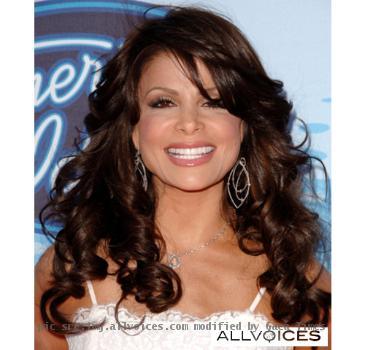 LOS ANGELES (GaeaTimes.com) — If American Idol executive Producer, Nigel Lythgoe has his way we could well see the return of ex-judge Paula Abdul’s return to the show. In what could be the twist in the tale that would find place in any Hollywood Thriller Paula expressed her gratitude towards the American Idol Main Man. But she did not confirm her comeback.
The state of affairs at the “Idol” camp is that she is being missed sorely by the fans. She was at the Judges chair since the inception of the show. She quit the show 2009 after a long seven years.

Paula Abdul is overwhelmed by the reception she is getting from the fans. Heres hoping that she makes that much anticipated return to the show.