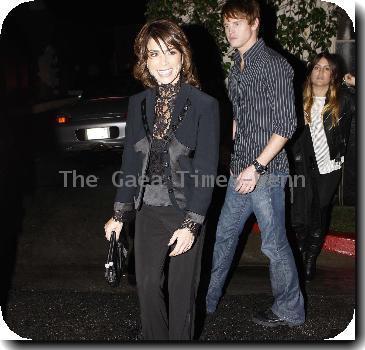 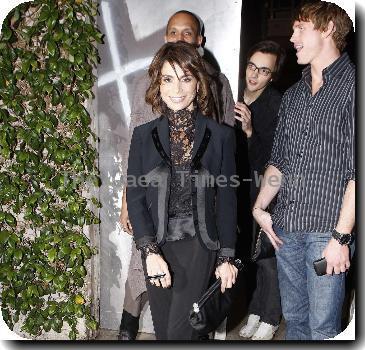 LOS ANGELES (GaeaTimes.com)- Paula Abdul, who is better known as the former judge of the popular reality show of Fox, American Idol is going to join a new reality show of CBS shortly, as the media sources have confirmed. The upcoming show titled ‘Got To Dance’ will go on air in near future and the channel promise it will offer the viewers with plenty of entertainment and variety. However, the interesting aspect of the show is that Paula Abdul will not act only as a judge in it. On the contrary she will don the hats of its executive producer as well as creative partner. The show will deal with a plethora of traditional and modern dance forms including ball room dance and tango among others. The show is going to increase her popularity even more. After she departed from American Idol she got quite a number of offers to join the reality shows of various channels.

Paula Abdul is also looking forward to this show on CBS that according to her will give her the chance to cultivate and enhance the creative talents of the participants and offer them the required platform to showcase their talents. However, the upcoming show will be competing with Fox’s ‘So you think you can dance’ and ‘Dancing With the Stars’ of ABC.

Paula Abdul never stays out of limelight and the fans are waiting for her new turn in CBS. She also got lots of media attention when she went to bid adieu to his ex co host Simon Cowell in the season finale of ‘American Idol’.