Chris Daughtry Gets Emotional in “The Tonight Show” 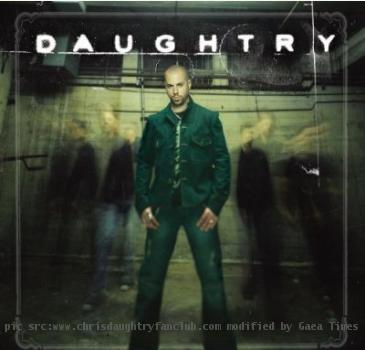 NEW YORK (GaeaTimes.com) — The audience present in the “Tonight show were in for a treat, courtesy a rocking performance by Chris Daughtry. The former American Idol winner churned out hits like ‘Feels Like Tonight,’ ‘September’ and ‘Leave This Town’. If that was not enough for the fans present at the New York’s Rockefeller Plaza, he talked about his felling about his wife and the twins they are expecting.

Speaking about his song September he explained that the song denoted the feeling associated with growing up. He also sounded like he was very excited about the twins who are on their way.

I don’t know if we’re ready, but we don’t have a choice. We’re very excited. It’s a very exciting time now. We’re a little nervous, but it’s gonna be awesome.

Chris Daughtry is sure going great guns. The front man of his own band Chris is sure to produce more of his signature hits. Share your feelings about Chris Daughtry.