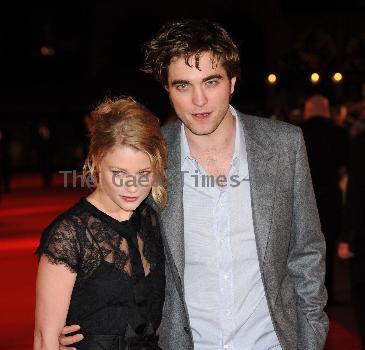 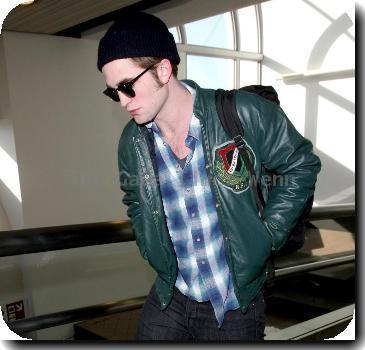 New Twilight hunk Xavier Samuel has revealed how he and Pattinson have formed the world’s hottest guitar band.

The 26-year-old Australian, who plays bad boy Riley in Twilight: Eclipse, said that he plays guitar with co-stars Pattinson and Jackson Rathbone.

But the boys have no plans of starting a band.

“We do play together when we get the chance. Especially Jackson and Rob,” Xavier said.

“They play the guitar but we’re not going to start a boy band or anything like that,” he added.

Xavier sang with local band Hyatus, and then called Degrees of Freedom but he said that he had no plans of ending up in a band, reports The Daily Star.

“I don’t have any aspirations of becoming a musician or a rock star but I take the guitar with me because it helps me wind down,” Xavier said.

“Because I’m a new addition to the saga, I can observe the other members of the cast and they are all down-to-earth people. I just take a leaf out of their book,” he added. (ANI)