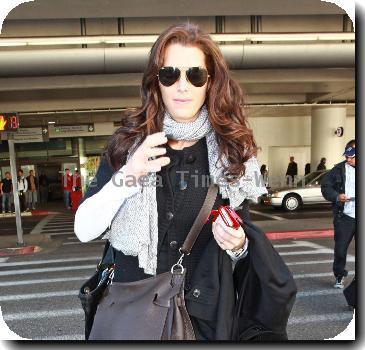 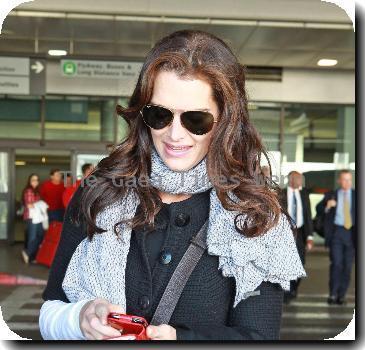 LONDON - Actress Brooke Shields is heading back to Broadway for the world premiere of the musical adaptation of Steve Martin movie ‘Leap Of Faith’.

The actress will join four-time Tony-nominee Raul Esparza in the show, which will open in September.

Shields will play the role of Marva, a small-town single mother played by Lolita Davidovich in the 1992 film, reports the Daily Express.

This show will mark Shields’ first return to the New York stage since she wowed audiences and critics in Chicago and off-Broadway’s Love, Loss and What I Wore. (ANI)

LONDON - Talk show host Tyra Banks and a number of top models will be donating their dresses to char...
Copyright© 2010 The Gaea Times