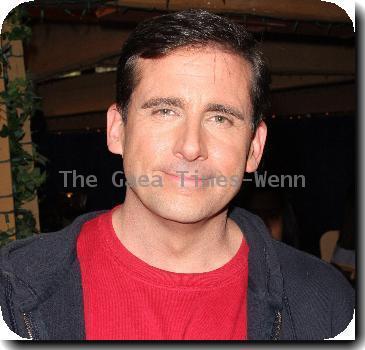 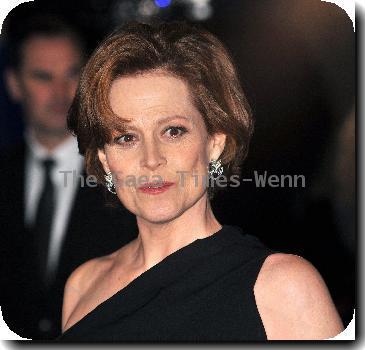 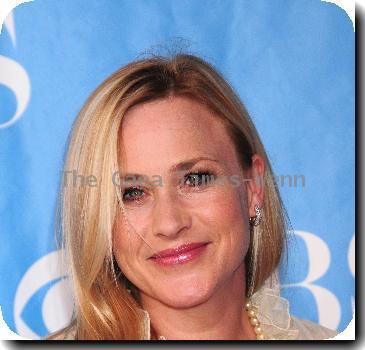 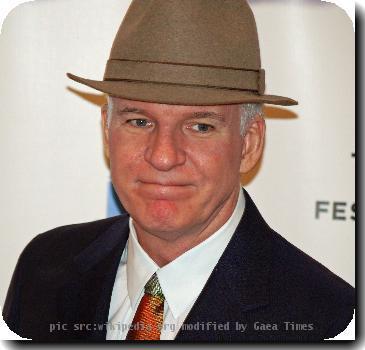 The Academy of Motion Picture Arts and Sciences said Tuesday that Oscar-winning producer Cohen will oversee the Feb. 27 show with live-event maestro Mischer, who will also serve as the telecast’s director.

It will be the first time either has worked on the ceremony, though the two previously teamed up for the Academy’s inaugural Governors Awards event in November.

“I fell in love with the Oscars as an 8-year-old kid, the night my grandmothers let me stay up to watch for the first time,” Cohen, who won an Oscar in 1999 for “American Beauty,” said in a statement. “It is a dream come true for me to now be producing the show with the phenomenal Don Mischer, whom I’ve had an incredible time working with in the past.”

Cohen’s other credits include the films “Big Fish,” ”The Forgotten” and “Milk,” and the TV series “Pushing Daisies.”